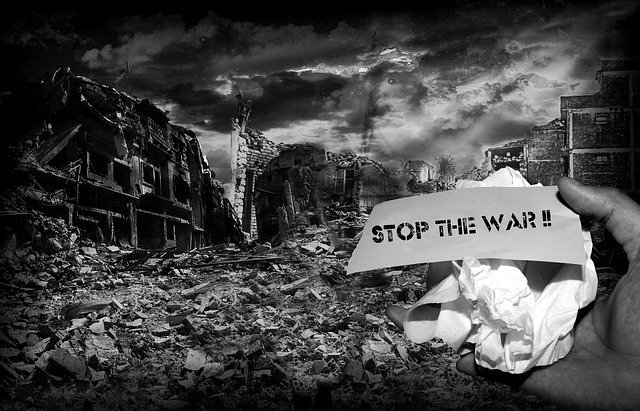 In case you thought this battle was just about dating?

A new article from Psychology Today should correct that impression.

It shows that once you’ve finally found “The One?”

Things actually get progressively worse instead of better.

And just like before you were a couple, the problem still centers around all things SEXUAL. For you girls its about him wanting it way too much, and for you guys it’s still about not “getting enough” of it.

And just like I’m telling you all the time?

When all of this leads to “infidelity?”

You girls do so for emotional reasons.

You guys are seeking sex yet again.

A study showed, “More women (58 percent) than men (46 percent) were satisfied with the rate of sex between them. Dissatisfied men overwhelmingly desired more sex; among dissatisfied women, only two-thirds wanted sex more frequently.”

“Frequency of sex declines over time.”

Once you’ve been with your partner long enough though?

“Men were more comfortable than women engaging in casual sex and endorsing sex-based motivations for participating in infidelity. By contrast, women were more likely to endorse emotion-based motives for infidelity, such as anger, dissatisfaction with the relationship, and feeling neglected.”

Remember what I’ve told you guys?

When she feels used sexually she loses interest.

But what have I told you girls as well?

That for your guy sex really IS everything.

I know you were hoping once you finally committed to each other, the battle would be over. Sorry to disappoint you, but finding each other was just your first skirmish in the relationship war zone.

So what do you do when you realize all this?

Despite this article’s advice, “Talking about it” isn’t the answer.

You’re facing fundamental differences in how both of you “tick.”

It calls for a more significant evasive strategy.

What you have to do is recognize your differences, are the source of monogamy’s horrible statistics. If you want to change what’s happening, you need to sign an armistice there.

That’s what Romantic Friendships are.

They are the declaration of romantic cease fire.

One where you lay down your weapons for good.

Trade them in for love without the baggage instead.

What do you think? Can you really beat the odds, when its so clear that everybody encounters these problems? Or will you take the alternative path, where you sidestep the war before it begins?

Why Do You Believe In Monogamy? (Part 3)