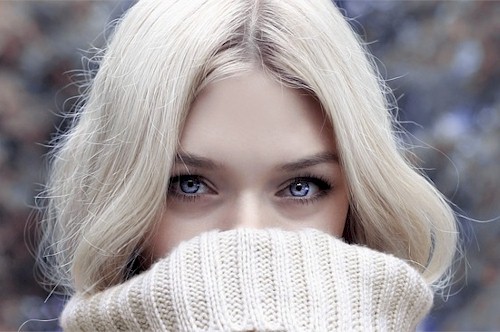 Had another interesting experience with someone who’s married.

Or at least I think that’s what happened here.

The more I saw her posts the more impressed I became.

She is sharp and intelligent.

And feisty as well.

So finally the fateful day came that I noticed she had posted pictures of herself walking the seawall in downtown Vancouver.

I thought to myself the time had come at last.

Time to make my pitch and see if we could get together.

So I commented asking if she lived in Yaletown.

Or was she just here visiting that day?

She told me she did live downtown.

So I suggested a seawall walk the next week.

She said that sounded good so I logged the time and when the next week came I messaged her to meet up with her.

I offered for her to come my way.

She countered by asking if I’d be willing to come hers.

I don’t go crazy “dominant” like she’s got to “comply” for me.

So we established a time and I thought all was good.

But then things began to go sideways from there.

She messaged me back starting to ask if there was something specific I hoped to talk with her about while we walked.

If you’ve done any dating at all?

I sensed a brush off was immanent.

Just like the girl in Part 2 who was married?

Why didn’t you say that from the start?

Why did you go through the motions of booking with me?

Only to start back pedaling furiously?

I told her I didn’t have any agenda per se I was just interested in getting to know her. Then she sprung the news that she’s in a relationship and this wouldn’t be fair to her partner.

I told her that didn’t matter to me.

I’ve always enjoyed her posts and was still interested in connecting.

Which was totally true.

I never have any intention of breaking up somebody’s relationship.

If they express clear desire for their partner that is.

I know what you’re thinking.

“You WOULD break it up if their expressed desire was not clear?”

Not break it up.

Just pursue my interest and see where it goes.

As I’ve indicated many times before no amount of past commitment means anything. If you are not experiencing real romantic connection with your partner NOW no amount of external trappings can change that.

If someone chooses to have a relationship with you?

They have already left their partner.

The only considerations that should concern you?

It’s whether it is safe to proceed.

Nobody owes anybody undying love.

Only true connection holds anybody together.

Unless you both want to work things out?

There is zero purpose in staying together anymore.

In this case however she was clearly indicating she valued her current relationship and did not want to jeopardize that.

In truth this was the first time I was aware.

None of her Facebook pictures clearly showed there was a guy in her life.

So I told her, “If you are uncomfortable meeting that’s okay.”

She thanked me and that was that.

But I did find myself feeling a bit sad nonetheless.

Because of monogamy’s obsession with possessiveness?

I had to pass on a potentially worthwhile friendship.

What do you think? Is the fact someone is in a monogamous relationship a reason not to pursue a connection with them anyway?

How To Be Polyamorous Without Giving Up Monogamy