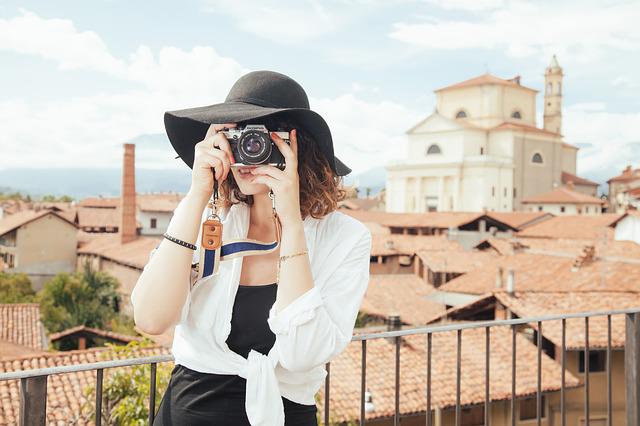 It was my sister who first told me about her.

They met at the University of Calgary.

The bonus was, the girl in question was very intellectual.

When my sister told me about her, I was immediately intrigued with this potential romantic prospect. The only thing that stood in my way was the boyfriend she already had.

But he was away at University.

And he hadn’t put a ring on it.

Even though I was a good little Christian boy?

I figured without a contract in place?

She was still on the market.

She worked at the local London Drugs near where I lived in North West Calgary. So one night during her late evening shift there, I wandered in and started to hang out with her.

My sister had already told her about me too.

So I made short with the introductions.

From her standpoint things were innocent enough.

I was just the brother of this friend she knew at school.

And really at the very start? I didn’t have any romantic intentions. Even back then to me the first step with any new connection, was to just get to know each other and see where it goes.

Problem with that though?

For me it “went there” very quickly.

I became so enamored with this girl?

I wrote her an entire album of songs promptly!

She and I spent more and more time together, even outside the times she was working. For her I was a great distraction for an absent boyfriend. But I was falling in love with her.

The great reveal of my feelings?

It happened on her birthday.

When she saw the $150 angora sweater I’d bought her?

She asked me the fateful question naturally.

“Are you in love with me?” she asked. “Of course I am,” I answered. We hugged and I am pretty sure she felt more than just friendship for me as well.

But when her boyfriend caught wind of it?

He rapidly proposed to her.

Within a year I was attending their wedding.

So what do you think? Was I doing something terribly wrong trying to poach this girl from her boyfriend, or like me, do you feel that if you could take someone from their partner like that, their monogamous connection can’t be that strong?

How To Find The Perfect Girl (Part 3)