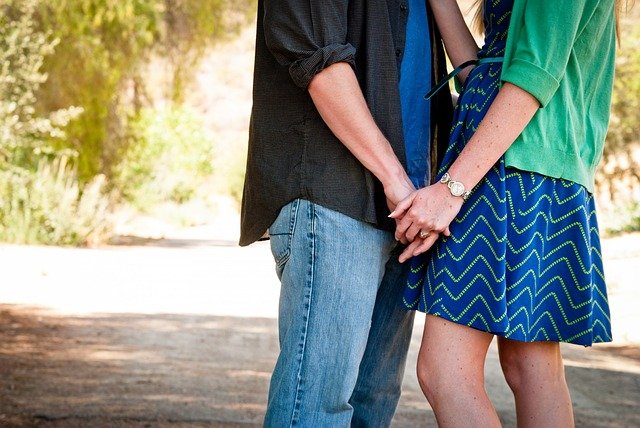 I’ve been accused of being monogamous at heart.

And it’s true, I have to admit it.

If monogamy really worked, would I sign up once again?

But it’s a moot point since monogamy doesn’t work .

Which is why I’m always amazed that everybody keeps “believing” in monogamy, despite all the evidence. But habit and tradition and social programming are very strong things, so I don’t expect this to change in an instance.

Some progress has been made though!

If you can’t live “happily ever after” with just one person?

Why not just live happily over and over?

Since you’ve likely already made the transition to more than one partner like this, you are well on your way to consciously embracing polyamory.

You’re already enjoying multiple partners, one after another right now.

Why not just go ahead and enjoy them simultaneously?

You can still pass on being with more than one person at a time.

Just see one partner at a time ongoing.

Romantic Friendships is a form of polyamory known as solo polyamory. Because you don’t blend your life or money or living arrangements with anybody, it is more like you’re single.

While Cool Girl was monogamous with me?

I was monogamous with her, for all intents and purposes.

The whole time we shared our connection together?

She had no idea whether or not I had other partners.

The reason I’ve told you Romantic Friendships can be a better way to do monogamy? It’s because the over all experience actually IS quite monogamous.

Since you only interact with one partner at a time?

You’ve probably dated more than one person at a time right?

With Romantic Friendships, that is the state of your love life.

So if you want to give up all the problems that monogamy brings, without giving up monogamy’s benefits? Romantic Friendships is the ticket for you to enjoy love, without losing your independence.

Since you’ve made the transition to serial monogamy already?

Isn’t it time to take the next step in your lovestyle evolution?

You don’t have to give up the REAL benefits of monogamy.

Just enjoy them by being polyamorous!

What do you say? Are Romantic Friendships really as off the deep end as you think, or are they a way to enjoy monogamy without all the negatives?