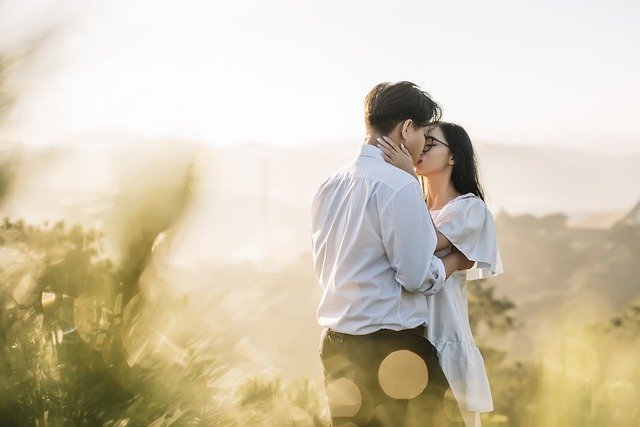 The other night I watched a movie.

In it, Tom meets Summer and “falls in love.”

She has seen all the failures of love, and she wants nothing to do with it. She doesn’t believe in that sort of thing, so she just wants to enjoy their connection “as is.”

This doesn’t work for Tom.

But he keeps falling more in love with her.

When Tom pushes too hard?

In many ways, the kind of relationship Summer wants is what I call Romantic Friendships. She just wants to enjoy their love, without trying to turn it into anything else.

As I watched the movie?

I found myself loving what I was seeing.

They totally enjoyed spending time together.

But of course, because Tom is just like you, he can’t get past his PROGRAMMING. He can’t get his mind wrapped around the idea that love could be so easy and free.

He meets her at a wedding.

She invites him to party.

He discovers she is now married, much to his dismay.

Naturally Tom can’t understand how this could have happened. He asks Summer why she is married, when she wouldn’t commit to him?

“You never wanted to be anybody’s girlfriend,” he says.

She says, “It surprised me too.”

Summer answers, “I just woke up one day and I KNEW.”

“What I was never sure of with YOU.”

Then Tom begins to express himself, very similarly to how Summer did at the beginning. He says how it sucks to find out everything you believed is “complete utter bullshit.”

She asks what he means.

He says, “You know…destiny and soulmates.”

“True love and all that childhood fairytale nonsense.”

“You were right. I should have listened to you.”

Summer smiles and says, “I was sitting reading Dorian Gray, and a guy asked me about it. What if I’d gone to the movies, or gone somewhere else for lunch, or got there 10 minutes later?”

“It was meant to be” she said

“And I kept thinking, Tom was right.”

“It just wasn’t me you were right about.”

Of course in Hollywood fashion?

So it seems that how you know your relationship is “meant to be” is you “just KNOW” it. Summer didn’t feel that with Tom, but with her future husband she “just knew.”

But do you notice the problem with this theory?

It is really is quite glaring.

If Tom was “just wrong” about what HE “just knew” about Summer?

Couldn’t you be “just wrong” about your love too?

What do you think? Is there really a relationship that’s “meant to be” for you, that you’ll “just know” when you find it, or are you just like Tom and Summer, spending your time spinning fantasies?

A Tale Of Three Approaches