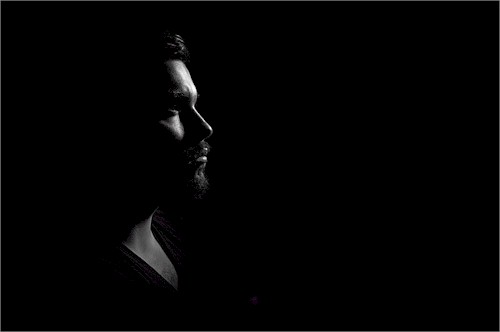 This entry is part 1 of 4 in the series Her Relationship Status Doesn’t Matter Tell Her How You Feel!

Today I took a step to express how I felt about a girl.

She’s in a relationship with another guy.

They will likely be getting married.

And I knew all this.

But I still put it out there anyway.

I didn’t want to leave things to chance.

I wrote her and said, “You are exactly the type of girl I love. A definite beautiful inside and outside kind of girl. If that relationship status of yours ever changes, I’d love to explore a connection!”

She wrote me back and thanked me.

Assured me their relationship status would be upgraded.

Why did I do this knowing where she was at?

Because historically I’ve been a “keep it in” type of guy.

As you know I’m also not into seduction.

I prefer finding girls I feel a genuine connection with first.

Whether or not her status moves to married, I’ve made it clear to her I think she’s a special girl. If something does change down the road? She knows she can look me up.

That’s not the point.

The point is that you put yourself out there.

Nothing good comes to you if you don’t.

It makes your existing connection stronger.

I have no doubt in my mind when this girl’s and my paths cross in the future? We will have a deeper bond than we ever had before.

That is what vulnerability does.

It removes the walls that separate you.

Not every relationship comes to full fruition.

Your desires may not be fulfilled completely.

You still gain something rich though.

You’re sharing yourself to the extent someone will LET you.

I have one girl who I never really did this with, though I felt the same way at the time. She was in a relationship and I had no expectation that would change. So I kept how I felt to myself.

Her situation DID change.

What if I had just got up the nerve?

Told her how I felt?

Here too I know exactly what I would have said.

How hard would that have been?

It’s just sharing how you feel.

While respecting their current status.

It’s not trying to break them up.

Would she have come to me?

Expressed interest in my offer?

No idea but again you know how I COULD have found out!

If there is one thing I know it’s that monogamy doesn’t work. So whether someone is in a relationship or not is irrelevant. The probabilities are very great they will be leaving that relationship sometime in the semi-near future.

It normally lasts only 6 months to 3 years.

If you haven’t built anything else by then?

Your relationship will hit the rocks big time.

The same goes for that girl or guy.

The one you really think the world of?

You never know what will become of it.

How about you? Is there somebody you’ve been pining over that really ought to know so there’s a wonderful possibility in your future?

You Don’t Have To Play The Dating Game

Hearing Your Partner Is More Important Than Being Heard