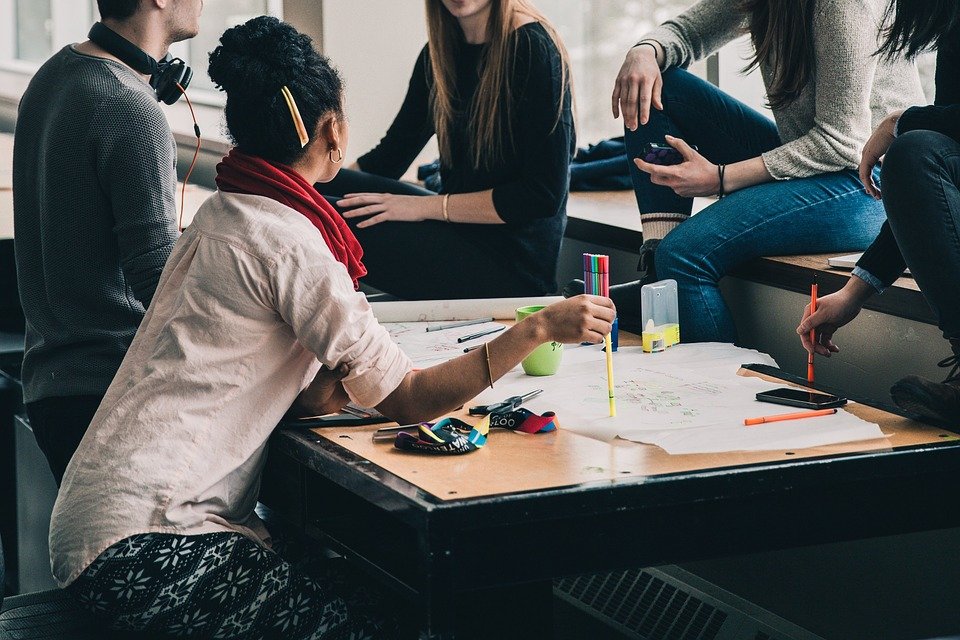 This entry is part 4 of 4 in the series Her Relationship Status Doesn’t Matter Tell Her How You Feel!

A while back I attended a meetup.

Man did I meet some girls there!

Girls I really liked right away.

Girls I would love to explore a connection with.

It started with a girl I have met a few times who I have already expressed my genuine affection for. We hadn’t seen each other for very long time and she was as adorable as I remembered she was!

Then I met another great girl.

She had a cheeky personality.

I didn’t express anything explicit to her.

But I could see her being someone I could connect with too.

Not sure if she’s currently in a relationship.

So far that is the criteria for this blog post series and for me last night was no exception. I met two new girls who are definitely not single but that didn’t stop me from telling them what I was feeling.

This first girl was Filipino.

She was so sweet and personable.

As we talked about relationship things?

She told me about her boyfriend.

I also told her I am polyamorous.

After we had talked about a lot of things I suddenly blurted it out because I just had to. I said to her, “It’s really too bad you ‘taken’ because you are really a sweetheart!”

She knew what I meant.

Even though she has a boyfriend.

No idea what she thought.

No idea where that might go in the future.

I do know she was interested in my blog and we connected right away on Facebook. If you’re reading this right now just know my implied offer stands and I would love to explore a connection with you!

The other girl I didn’t talk to all night.

I only had a brief initial interaction.

Otherwise she was off with other people.

But what little I did experienced of her?

It definitely led to attraction on my part.

After the meeting she and another guy and I made our way down the street toward the Skytrain station. We talked about things and it came out that she has a boyfriend with my personality type.

She told me her boyfriend was too.

When she said this?

I nudged her and said,

“Well if you’re ever looking for another one be sure and let me know!”

She got the most intrigued look on her face.

How hard is what I did last night and how hard is it to just put yourself out there? Whether or not anything further ever comes of these connections one thing is definitely certain about that.

I didn’t let these girls pass me by.

Who should you be talking to?

What do you think? Does the opportunity to let those people know how you feel ever end or is the world full of people who should know you care about them?

How To Start A Conversation With A Girl

Meet Girls By Going To The Right Venues