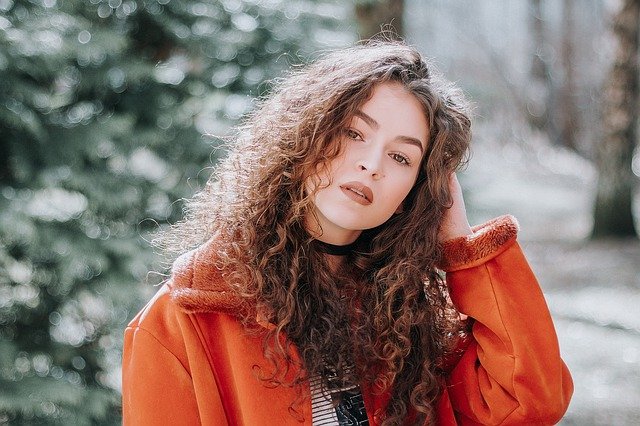 This entry is part 2 of 2 in the series Girls Are Out To Eliminate You!

So I had a little personal experience of this one recently myself.

It was with a cute Middle Eastern girl on OK Cupid.

Our interchange started out very natural.

But as Fate would have it?

It was not to be.

Because I set my birth date online so my age shows as my normal “perceived” age when girls meet me in person? In short order I explained that to this girl and said, “Am I scaring you yet?” with a wink.

She told me that was fine with her.

She wants guys who are at least her age or older.

So we continued to have a pleasant chat.

It was even from Buchart Gardens, she was messaging me!

As she shared with me how beautiful the gardens were, I agreed it sounded wonderful. I told her I felt privileged, that she was sharing them with me.

When I messaged her the next day though?

Though I’d told her the day before I’m not a “photo guy?”

She began insisting I had to give her more to see.

Since I’m a big believer that you can’t tell a whole lot, from profiles or pictures anyway, I offered to her that she could come for a seawall walk, and do her own reconnaissance in person with me.

I’ve done a seawall walks with lots of girls.

It’s always a good environment to chat, and get to know each other.

But this girl would have nothing of it.

I was just being evasive apparently.

Her walls were up in full force now, as she went in for the kill to eliminate me. “Why would I come for a walk? I don’t even know what you look like? It’s probably a fake profile anyway!”

Needless to say I was a little shocked.

I’d done nothing to inspire such animosity.

But while I struggled with exactly how to respond?

She even took care of THAT for me!

When I went back into OKC to try to compose my reply, I discovered our entire message thread was missing. As far as I could tell, she must have officially BLOCKED me.

And so once again it happened.

A girl successfully eliminated a guy who was “dangerous.”

Before even taking the time to get to know the person?

She had already tried and convicted me!

What do you think girls? Is believing every guy is guilty until proven innocent really serving you, or is it just preventing you from encountering the great guy you claim you’re wanting to meet?

Guys Who Can Pick Up Girls Are Losers