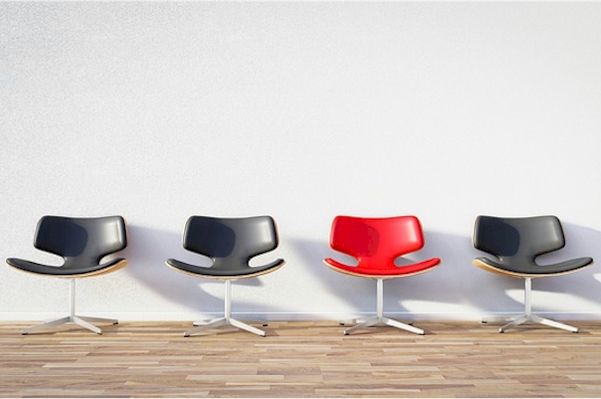 Whenever I say monogamy doesn’t work?

There is always someone who says, “Wait a minute!”

I’m quite aware you know this couple who, as far as you know, is living the dream. They have been together forever and are totally happy. So why do I keep insisting that for YOU it’s not going to be?

The reason I talk in absolutes?

You need to come to your senses.

That is a very small percentage, and you have no idea what it took to get there.

So many of these “happily married” poster child relationships, went through total HELL for many years to “get there.” They just somehow managed to weather through it, to be where they are today.

The other thing is?

Are they happy or are they just saying so?

And how do they define happiness anyway?

Does their connection still include BOTH things?

Romantic love is about both emotional connection AND sexual fulfillment?

Even if they look happy and claim they are, that doesn’t mean you know the whole story. Lots of people look great on the OUTSIDE, but inside they’re secretly dying.

But let’s say they are not dying.

That they genuinely ARE happy.

Whatever they went through to get there.

Does that mean monogamy works?

Or does it just mean they are the EXCEPTION?

You see, when I say monogamy doesn’t work, what I’m saying is the RULE is that it doesn’t. Exceptions don’t disprove the rule. They prove it by being the exception right?

If most people fail at something?

That is a reason to avoid it.

So yes, I’m quite aware you know this couple, who as far as you know is living the dream. They have been together forever, and they are totally happy. But the fact is, they are still the exception that PROVES the rule I’m sharing with you..

I can’t make you embrace the evidence.

But at least when you fail?

You can’t say nobody warned you.

What do you think? Do those exceptions to what I’m sharing with you really mean that you should put all your relationship eggs in that one basket, or do they actually prove to you what I’ve been saying all along?

Monogamy Requires You To Say No To Love

Is Marriage Just Another Name For Prostitution?