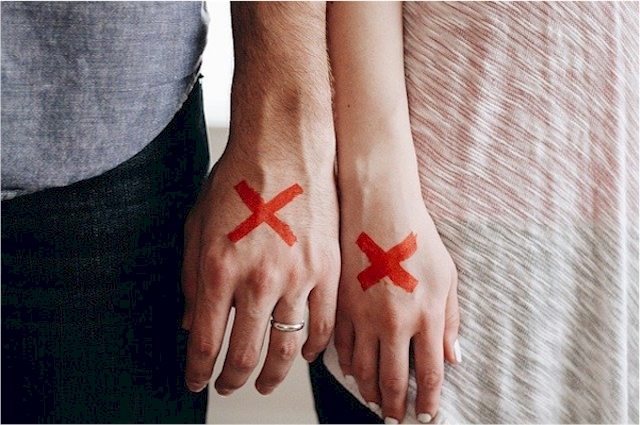 I’ve written about monogamy many times.

How statistically it is a total failure.

Yet each time another marriage fails?

You still fail to get the point.

This was brought out in clear relief once again with the announcement of yet another such failure. Famous pickup artist Neil Strauss has recently announced the end of his 5 year marriage now as well!

Author of The Game, a fast paced expose of the pickup community.

At the end of the book Neil settles down with a girl who wouldn’t let him play HER.

Did that real relationship turn into happily ever after?

Six months and that one was over.

In his next book The Truth, he had another one year relationship with Ingrid.

But he cheated on Ingrid over and over again.

Because of this Neil finally checked himself into a sex addiction clinic believing his cheating and pickup ways were signs of a deeper problem. He tried to hang in there to heal but finally decided maybe monogamy just wasn’t for him.

So off he went to experiment again.

This time with polyamory.

Even created a poly commune with three girls himself.

All the while though his HEART kept calling him back to his “one true love” Ingrid. Finally standing on the top of Machu Picchu he realized all he really wanted was to share this amazing experience with her.

Neil finished off The Truth by going back.

They both agreed to work on their attachment insecurities.

He his love avoidance and she her love addiction.

With that in play they finally got married and began their “happily ever after.”

Until this announcement showed up in my inbox the other day.

Apparently their very brief marriage is over now also.

In the article sharing Neil’s latest news the author suggests the reason their marriage failed was likely Neil’s issues. Or possibly Ingrid’s instability. The author thinks this means you should really be careful who YOU listen too.

But is that the lesson you should really take from this tale?

And from all the other tales you know of failed monogamy?

With 50-80% failure rates how many more failures do you need to see?

Neil wrote The Truth but the REAL truth is somewhat different.

It is not that you need to find the right PERSON.

The lesson is the right person just doesn’t EXIST.

The sooner you quit chasing the monogamy fantasy?

The sooner you can begin enjoying love that is a reality!

What do you say? Are you still going to insist that your case will be different or will you finally acknowledge that it is not this marriage or that marriage but marriage ITSELF that doesn’t work?

But Doesn’t God Believe In Monogamy?

Why Do You Believe In Monogamy?