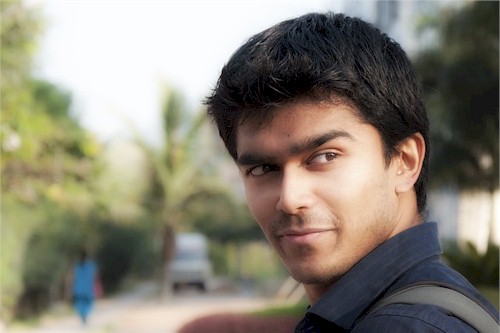 I just finished reading a blog post from Roosh.

I introduced you to Roosh in Part 1.

If you live in Canada and you don’t know who Roosh is?

In late 2016 feminists in Toronto and Montreal tried to have him banned from Canada. All because he wanted to give a couple little talks to a handful of about 40 guys in each city.

The reason he should be banned?

You wouldn’t want to actually research if he said that.

Being the ever so careless student of all things relationship, I myself did my due diligence. I wanted to see where this clearly extreme accusation spawned from.

It’s called How To Stop Rape.

He calls it, “a satirical thought experiment.”

In it he suggests rape should be legal on private property.

Not because he really thinks it should.

He says you girls should take responsibility for your actions.

Maybe if rape was legalized on private property, girls would begin taking responsibility for their own personal actions. They would quit getting drunk, going home with guys to have sex with them, and then trying to offload their responsibility by crying “Rape!” when they later come to regret the consequences of their own actions.

He was telling you girls to GROW UP.

Given his clear purpose here thought?

What is amazing to me though is his broader history.

The evolution of his feelings and thoughts.

If you can read this blog post of his and not feel the enui he’s expressing? All I can say is you don’t have much empathy inside you at all.

Roosh is a weary guy.

He’s lived his life being “out for sex.”

Wrote his “life work” all about it.

He’s seen though “the game.”

He just wants to find a girl who will truly loves him.

One who desires to share sexual fulfillment and emotional connection with him.

He wants her to value him like he values her.

Even though he thinks that won’t work either.

You want to be “swept off your feet.”

You are pawns in nature’s chess game.

You’re out chasing your “one and only.”

Neither of you realize what REAL love is.

So you’re destined to be loved and left in the end.

Or as Roosh says, “to get a 10 second orgasm that gives me no pleasure as soon as it’s done, even though I know deep down that the next girl I sleep with will certainly be someone I do NOT love.”

The thing I love about Roosh?

Minces no words and uses shock value to drive his point home.

But listen to his HEART and you’ll recognize it.

Just like we all are if we’re really honest.

There is a better way.

I can help you find it!

Reach out to me and let’s talk.

How about you? Are you weary of the game too and ready to look at this whole thing a brand new way instead of losing hope you can find love at all?

Disney Has Messed All Of Us Up

Not Really Caring Is What Love’s All About (Part 2)