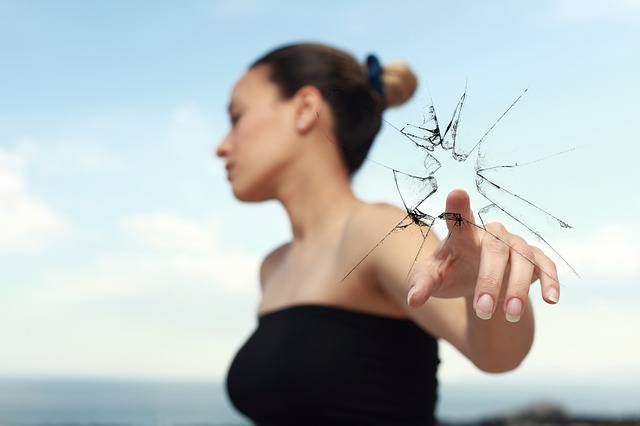 Since the title says “women?”

What you should know by now?

It isn’t not MY creation.

I frequent opposite groups too.

But the replies on this one were interesting to say the least, so I had to write up a nice blog post to share them with you.

“Women are just fine the way they are thanks.”

“If they drop all vanity and self-entitlement.”

One girl piped up and said, “You mean be fixed and stay away from men like you yeah.” “Oh are you perfect?” a guy replied. She chirped back, “Obviously. I have a vagina.”

“Women are the most enabled people in the world.”

“Can have anything and don’t have to grow past 12 years ever.”

“Pump and dump and let the next guy worry about it.”

“Not perfect but you can have sex with them.”

A more enlightened male said, “They aren’t broken but…I hope they become more self aware and less impulsive and insecure which I’ve found to be common.”

“Sex is the answer to your question.”

Then another girl chimed in.

Yet another girl said, “As a woman I understand where your question is coming from.” Then she proceeded to describe how if you teach a dog to be angry its whole life, of course its always going to bite people.

“I’m not saying women need to be trained like dogs.”

“Just a difference how people are raised.”

“It is a terrifying time to be a male.”

“This generation of women have been trained they are victims.”

“There are still some of us good bitches out there!”

What do you think? Do I need to get out more and quit exposing myself so much to the battle of the sexes? 😉

How To Solve The Battle Of The Sexes

Being Yourself Is Just Not Good Enough