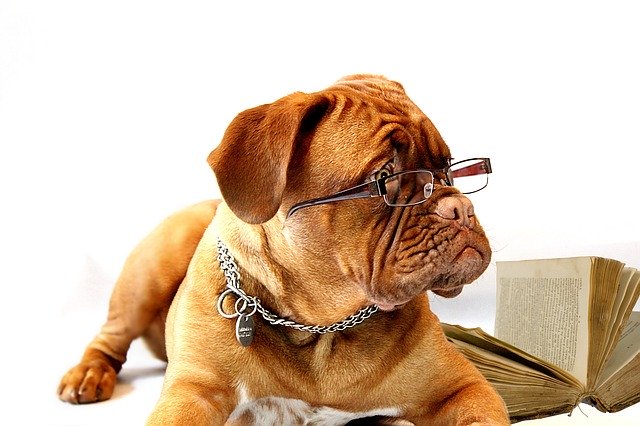 Oh I got your attention with that one did I?

Well it got my attention too.

Because these are the words of a friend of mine.

He reads this blog almost every week.

He tells me I’m completely wasting my time.

That you girls can never learn.

He is a big believer in evolutionary biology and thinks everything you do is driven by nothing other than the evolutionary need for the race to reproduce.

You are just bags of biology.

Your emotions rule the day.

Trying to reason with you is completely pointless.

If a guy wants to enjoy anything with you?

He has to learn to manipulate you instead.

Learn to do the things that will steer your emotions.

I know this sounds like a terrible thing to say but I have to admit at times he seems to have a point. Almost every one of you I’ve encountered so far seem to be fulfilling his fatal words.

You know what I’ve lost track of now?

The number of times one of you sweethearts have told me this:

“I believe everything you say Kel makes sense.”

“But I just couldn’t live that way.”

You tell me you know the Disney Fantasy they sold you as a girl is bogus.

You can see all the evidence monogamy doesn’t work.

“But I still hope it will work out for me.”

Even the most enlightened of you are not immune to this illogical delusion. Despite everything I say you STILL find a way to shoot yourselves in the foot again and again.

The pickup artists teach guys to play you.

To learn to manipulate your heart.

Stir your blood so they can get in your pants.

They say real romantic love is a waste of time.

Because sometimes I just don’t know.

Despite the fact I frequently feel like I’m just spinning my wheels I keep trudging on. Pointing out all the facts. Hoping you’ll finally see.

The only hope that I took from my friend?

He qualified his statement slightly.

He admitted what I’m saying here all the time IS possible.

But ONLY for highly personally developed girls.

Did you hear that?

But it all relies on YOU.

As I say all the time you MUST become smarter than your DNA!

What do you say girls? Are you just an emotional bag of biology after all or do you think you can learn a new trick or two?

I Would Never Want Kel For A Relationship Coach! (Part 2)

I’m Not Really Qualified To Give Relationship Advice