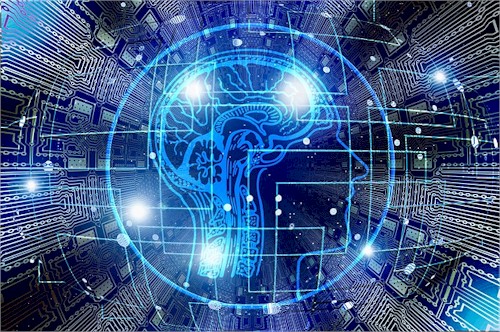 Not only do I have guru status now.

I apparently have the natural aptitude.

Aptitude for what you ask?

For being the ultimate attractive partner!

Because I’m intelligent of course!

Apparently once again the science backs me up – at least according to Psychology Today anyway. They surveyed over 200,000 people (BTW that’s a LOT) and they revealed intelligence was their number-one PREFERRED trait in a partner.

It was number-two for you girls.

But what does humor prove anyway?

As if it isn’t enough to hear that everybody thinks what I’ve got going is attractive, there are also a bunch of you cuties out there who are completely sapiosexual.

What on earth is that?

Intelligence in your guy isn’t just a preference.

Whenever my brain is around?

It actually arouses you!

For girls like you an “inquisitive and irreverent mind is an absolute must” in your romantic relationships. Though looks are nice they just don’t last but an intelligent mind keeps growing and growing.

If you’re a sapiosexual guy?

That’s not the only thing that grows!

And the more her mind grows?

The more THAT does also!

Despite the near Nirvana I’m told these girls will experience with me however? Like many other things in life there is still a catch to all this.

Apparently despite what a find I am?

You’ve heard that phrase, “Too much of a good thing?”

This is one place it may be applicable.

According to another study that analyzed perceived attractiveness in reference to IQ test results? Attraction is strong for the first 50th percentile, not bad to the 75th but trails off toward the 90th percentile.

If you’re a 99th percentile guy?

There are some cute nuns in those monasteries!

So how about you? Are you just attracted to intelligent partners or do us cerebral types really get your juices flowing?

As A Girl You’ve Only Got A Second