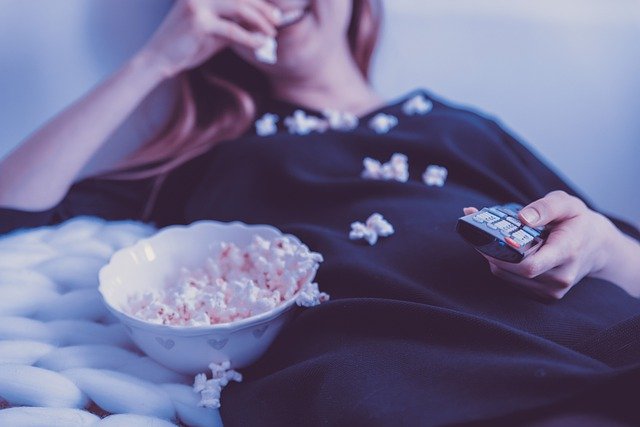 There is this girl in my building I like.

For quite a while now?

I’ve wanted to DO something with her.

I put that phrase in quotes of course, because I don’t really “make my move” on ANYBODY. When I meet a girl I like, I just try to get to know her and see where it goes.

I’ve talked with her a lot of times.

But always in passing in the elevator.

A while back I suggested we catch coffee sometime.

She was game but I never followed it up.

In one of our brief encounters we had swapped business stories. She told me she runs a health business, and I told her I’m a relationship consultant.

Why didn’t I do something sooner?

She showed up one day with a boyfriend.

No big deal to me of course.

But I know how you monogamy girls process.

As soon as you have a guy in your life?

You get uptight if another guy blinks at you.

I asked about her guy when I ran into her on the street today, and she told me that relationship was over. Thinking this might be a good time to make that “move,” I messaged her later, “What do you think about a movie night tonight?”

And then it began.

That thing you girls always do.

“Gotta nip this thing in the bud!”

“Heaven forbid he think we have ‘romantic potential.'”

She said, “I’m too busy running a business and dating this great new guy now.” (Any mention of a boyfriend is naturally always strategic.) I replied, “Another time then!” and tacked on a wink emoji just for sport.

She pushed the probe further, “Are you in a relationship currently?”

I don’t normally go for the jugular like this, because Romantic Friendships are not your typical polyamory. But I know she’s seen me in the building with Cool Girl, so it was MY turn to “nip it in the bud.”

“I’m extremely in tune with my intuition.”

“When it comes to a relationship?”

“I know exactly what I want.”

I replied, “Haha good for you! So when you’re in tune with your intution, you don’t watch movies?” [Insert additional wink emoji just to keep that moderate “alpha” thing going on.]

“Not sure what that even means.” she said.

I said, “I wasn’t asking you on a DATE or anything.” [Hilarious laugh emoji]

“I thought you were looking for a client.” she replied.

“Not many people on the street ask about my love life.”

“Oh okay,” I said. “Well we’ve talked about that in passing before, so I was just curious. Wondered how things were going with you, because it’s been a while since I’ve seen him around..”

I continued, “For me? Getting to know someone?”

“I never think that’s a waste of time ever.”

“We’ve talked about catching coffee in the past.”

“Just thought the movie thing was easy peasy instead.”

What do you think? Was she really only worried I was eyeballing her as a potential client, or was that little “Are you currently in a relationship?” probe an indication she was worried I was looking for something “more?”

I Can’t Believe I Was Seduced By A Pickup Artist!

You Don’t Need To Know Your Type