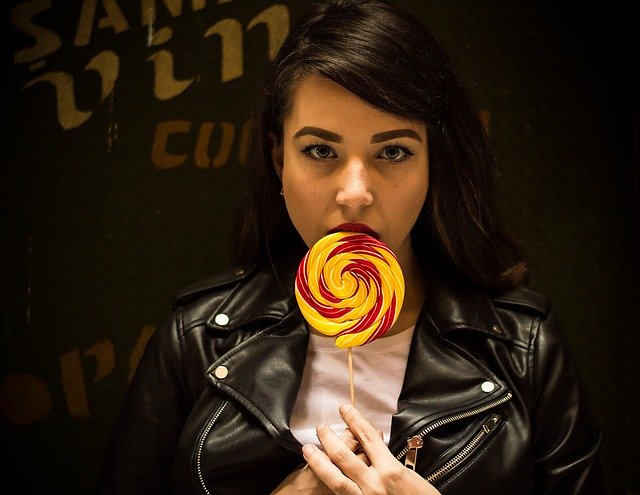 I’m not a night life guy at all.

Whenever my friends invite me?

I just pass on them.

Even though party girl energy is like crack to me.

Despite this fact here I was out late on a Saturday evening. I was standing at the bus stop at 12:30 am waiting for the bus so I could head home.

That was when I encountered her.

The raven haired girl with the Scottish accent.

Never one to miss an opportunity I began a conversation. I told her she was in luck because the bus was due to arrive in about 10 minutes.

She thanked me and immediately?

I was intrigued by her unique accent.

Ever since I took that course on teaching English?

I am totally into international girls.

I asked her where her accent was from and what had brought her to Canada. Turns out she’s a wanderer and has already checked Australia and New Zealand off her bucket list.

As we got on the bus?

We continued to chat together.

I asked her if it was okay to sit with her.

As the bus was approaching my stop I knew it was now or never. I told her, “You seem nice. Would you be up to catching a seawall walk sometime soon?”

“That’s one of my favorite things!” she told me.

I pulled out my phone to get her number.

Then I sent her a quick text to confirm.

And it didn’t work!

I’m so naïve and genuine of course it didn’t occur to me she could be deliberately giving me a wrong one. She checked the number and it turned out a couple of the digits had been reversed.

Was she putting me off?

I guess time will tell when I try to cue up our walk.

After making sure she was okay with a hug?

We hugged and I said goodbye to her.

What do you think guys? Is it worth taking a minute to be friendly and get to know a girl like I did here even if it turns into nothing more than a pleasant fleeting midnight rendezvous?

It Doesn’t Matter If A Girl Blows You Off