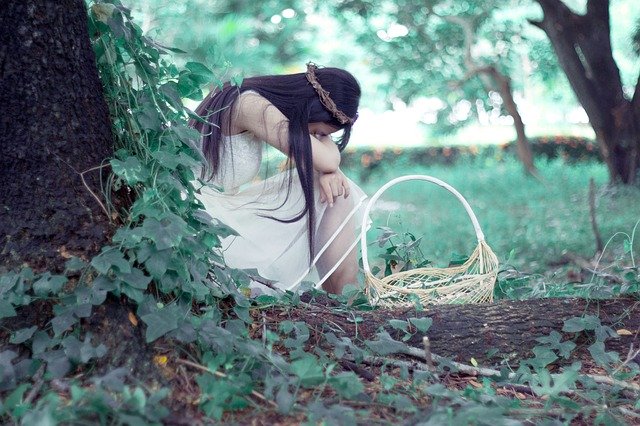 As I walked by the magazine stand today?

My eye caught the image of Dakota Johnson.

Ever since her Fifty Shades of Grey fame?

I’m always interested what she’s got going on now.

In this case her image was gracing the cover of the latest Marie Claire magazine. Though not the stuff of erotica she was still making a nice impact.

What did the caption of the article read?

Whether or not that means finding her own Christian Grey?

I chuckled to myself because here once again is yet another girl pursuing the FANTASY. A girl who just like you will eventually learn her happy ending isn’t guaranteed.

The only thing monogamy guarantees?

That you will have a happy BEGINNING.

Only when it’s much too late?

That’s when the fine print kicks in.

I’m sure our dear Dakota is telling herself right now that for her things will turn out differently. Despite the astronomical number of unhappy marriages hers is going to be the exception to the rule.

Unfortunately that’s not the case at all.

Dakota is going to end up just another Hollywood statistic.

The percentage of successful marriages there?

It is worse than everywhere else.

But if you’ve read this blog for long you know that Hollywood has nothing to do with it. It is inherent to how monogamy “works” that happy endings are off the plate.

Because of this I’ve given you an alternate plan.

It is called Romantic Friendships.

But not lose your independence while you do.

The chances of things working out with this alternative approach is exponential. Since you’re not doing all the things everybody else does that breaks love down.

But should your romantic friendship end?

You are still insulated from the fallout.

Maybe I should see if Dakota will reconsider her dream.

Pursue a romantic friendship with me instead!

What do you think? Is there something about Dakota’s Hollywood fame that will stave off the inevitable or is she just a mortal girl like you who needs to face the facts and get with the alternative plan?