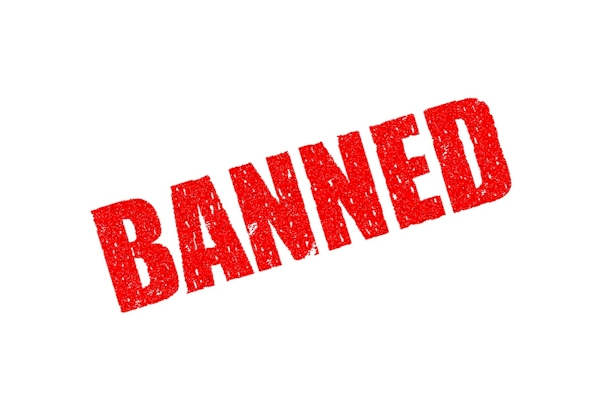 Remember the mishap I told you about?

How I got kicked out of a Facebook group?

Not just once but twice?

I guess this next one was inevitable.

It was a Friday night before a long weekend, when a message arrived in my inbox from the Meetup system. It read simply, “You’ve been removed from Extremely Shy – Looking For Friends? meetup group.”

When I inquired what was up?

The answer I received was silly but somewhat predictable.

“We had some comments from people.”

“You were making them uncomfortable.”

“Some of the younger girls thought you were flirting.”

But then again, I keep forgetting that I’m a predator!

As best as I can tell, these complaints stemmed from a meetup I told you about recently. I met two Asian girls there who both seemed quite comfortable, and met up with me again outside that event.

And yes these girls?

They were much younger than me.

But the reason I got to know them?

We really connected…or so I thought.

I talked that first night with one of these girls for over an hour!

As you know, I don’t think your age has anything to do with who you should be interested in. Other than a match in maturity and interests (and legal age), you can pretty much connect with whoever you want.

Did I reply to the answer I received?

I decided not to.

As with everything I do here?

Of course, at first I thought of writing back and asking how what he was telling me was anything other than discriminatory “ageism.”

But making whatever rules they want?

If I want to attend?

I need to respect them.

Cool Girl and I met at a meetup too, though not one put on by this particular organizer. She is much younger than me as well, but we never found that to be any kind of problem.

Because our relationship was a romantic friendship?

It’s was not subject to this kind of societal baggage.

That’s why I recommend you opt for this relationship style too.

You really can enjoy love without all the nonsense.

My biggest regret from this one though?

Now I have one less pond to fish in!

What do you think? Should I have pushed back more on this, or am I right to just move on and remain outcome independent?

Have You Been A Victim Of The Foodie Call?

If It Wasn’t For That Damned Alcohol!

“No Players” And Other Powerful Online Dating Profile Lines (Part 3)